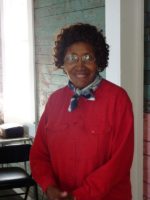 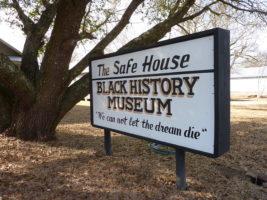 The late Therese Burroughs, founder of the Safe House museum remembered the last time Martin Luther King Jr. came to town. It was March 21, 1968, and the civil rights leader preached at her church in Greensboro, Alabama.

“He was a little man, but he had a booming voice,” recalled Burroughs, who died in 2019. “When he spoke, you sat up and listened.”

After the meeting, King was about to leave when someone rushed in with news: The Ku Klux Klan had torched two churches on highways leading out of town. Now they were looking for King.

“The Klan was ready to ambush him,” Burroughs said.

The beauty-shop owner urged him to stay, and there, laying on a blanket by the door of her shotgun shack, the Nobel Peace Prize winner passed an uneasy night.

Two weeks later, King was gunned down in Memphis.

Burroughs never forgot the night, and in 2002 she converted her home into the Safe House Black History Museum. “This,” she says, pointing to the floor where King slept, “is holy ground.”

The museum tells a little-known part of the civil rights struggle. Much of it took place in small rural towns, not the big industrial cities of the south. Tiny Greensboro with a population under 2,300, is typical. Located in the heart of Alabama’s Black Belt, a rural area known for its rich soil, and for generations, racism endured here.

The museum is near several other notable spots. It’s about 20 miles from Marion, Alabama, the hometown of Coretta Scott King, Martin Luther King Jr.’s widow. (Burroughs and Coretta Scott were childhood friends.) Marion also played a crucial role in the Selma protest – it’s here that Jimmie Lee Jackson was murdered, which led to the Selma-Montgomery march. 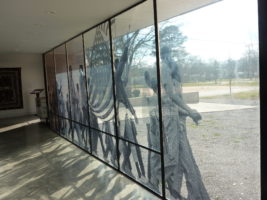 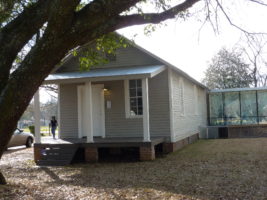 While small, the museum is certainly worth a visit. The home, a typical Southern shotgun shack, was imaginatively expanded by the Auburn Rural Studio, a fascinating university architecture program that has put innovative low-cost buildings across the region. 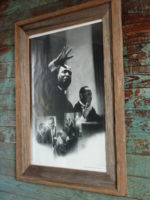 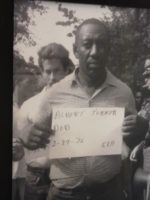 Exhibits include many photos of King and protests in Greensboro and Selma, a Klan robe, slave auction documents and a cement cast of the hands of Lewis Black, who founded the Hale County Civic Improvement League, one of the country’s first civil-rights groups.

Spend the night in a nearby AirBnB, a fully furnished private wooded retreat with nature trail, from $75 a night.

One of the highlights of Greensboro is the famed Pie Lab, a James Beard-Award winning restaurant and community-supported project. With savory and sweet pies, you really can’t go wrong. These have been called the best pies in the south. You can even order pies for shipping. 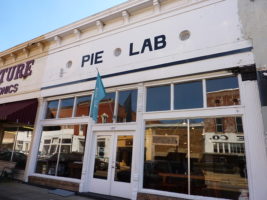 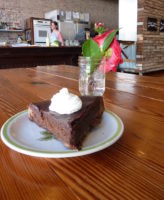